GCHQ boss says cyber threats 'are as serious as terrorism'

GCHQ Director Jeremy Fleming has waxed lyrical about how bad cyber attacks are in the UK these days, and suggested that investigations into them are playing second fiddle to terrorism tackling.

Relative newboy Fleming said that GCHQ is using its funding and staff to turn into self into a "cyber-organization", and not just an ear-wigging klaxon sounding arrest and react monkey.

"Our task in GCHQ is to help make sure that the UK benefits from this technological revolution, by protecting the nation from those who want to use the internet to cause harm. We all derive great benefit from the ease and speed of connecting across the planet and from the additional security provided by default encryption," he wrote in the Telegraph.

"But hostile states, terrorists and criminals use those same features - instant connectivity and encrypted communications - to undermine our national security, attack our interests and, increasingly, commit crime."

He's right you know, and he doesn't want the GCHQ to get lost in the mires or get left being in the new war fronts. He said that often the UK GCHQ feels like a poor relation.

"GCHQ's role has always been to collect and use intelligence to disrupt, divert and frustrate our adversaries. We've been doing this since 1919 and we're very good at it. But we cannot afford to stand still. The Government's investment in a bigger GCHQ gives us a chance to recruit the brightest and best from across our society - as the threat becomes more diverse, so must the workforce that tackles it," he added.

"We're using much of that funding to make GCHQ a cyber organisation as well as an intelligence and counter-terrorism one. We have a longstanding mission to keep sensitive information and systems secure. This has a distinguished history, notably in protecting our own secrets in wartime. But it too often felt like the poor relation. Our new mandate, to help make the UK the best place to live and do business online, has transformed that perception." 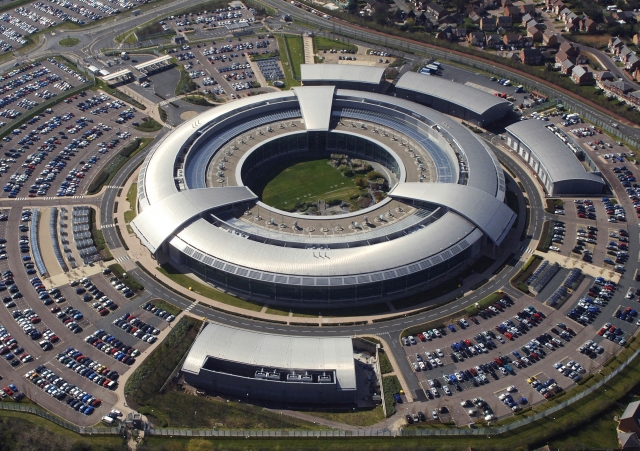