Seatrade-maritime.com, July 2017
July 18th 2017
Seatrade-maritime.com, July 2017
Cyber security has crept up the agenda for industry professionals as they gather at international conferences this year. Seatrade Offshore Marine and Workboats Middle East is no different - placing the issue front and centre at their next conference 25 - 27 September. Read the article online here.

The focus on IT systems at sea follows the recent global WannaCry attack, which shut down computers used by Spanish ISP Telefonica, FedEX and the UK’s National Health Service, among others, affecting some 200,000 computers in 150 countries. This was followed later in May with the British Airways outage, which saw hundreds of flights cancelled over a holiday weekend and £500 million wiped of parent company IAG’s value.

“Hacking, ransomware and system outages have long been a concern for the shipping industry, particularly with the advent of the Internet of Things (IoT) and the connected ship. These risks are heightened due to the significant growth in networks of physical objects accessed through the internet,” said Broadhurst.

According to a 2016 global analysis report by the Ponemon Institute, which surveyed data collected from 383 companies in 12 countries, the average total cost of a data breach stands at US$4 million, a figure that has increased 29% since 2013. The average cost per lost or stolen record is $158, with a 15% average price increase since 2013. In total, the number of security incidents reported in 2015 stood 63% higher than in 2014.

Emma Howell, Group Marketing Manager, Seatrade portfolio commented, “Over recent weeks and months, we have seen huge organisations crippled by ransomware attacks and IT meltdowns – compromising systems and costing some businesses many millions of dollars. The need for the shipping industry to tackle this growing menace head-on is greater than ever before and we look forward to welcoming decision makers and industry leaders to debate these important issues.”

However, compounding the issue, insurance providers are yet to close all of the gaps in their policies, leaving shipping companies at even greater risk and facing huge financial losses.

“Most insurance policies have Cyberattack exclusion clauses, for property damage and business interruption and this exposes shipping companies and ship owners to huge risks. We have seen some response from the insurance industry but until comprehensive products are rolled out the responsibility of backing up systems, protecting data and ensuring a network is robust and secure, very much remains with the shipping company and ship owner,” added Howell. 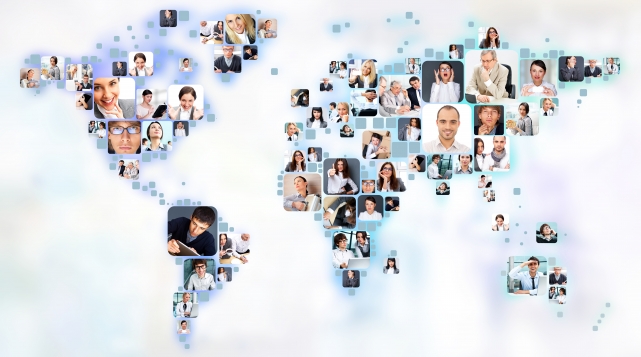