On July 14, the U.S. Naval War College (NWC) brought together 140 representatives from the private sector, the military and government to run through war game scenarios involving civilian cyberattacks.

"Our intent was to try to better understand what the role of the Department of Defense would be in attacks against critical infrastructure," said Jacquelyn Schneider, the event organizer and a War College professor in strategic and operational research. "Right now, national policies are a little bit vague. There is little understanding what the role of the DoD would be in the case of a significant cyber attack . . . Everyone agrees [cyber] is important, but not everyone agrees where to focus our limited resources. Results from this game will be used to understand what resources the DoD should focus on and what critical sectors could see the most disruption."

The aim was to better understand the delegation of responsibilities and capabilities to defend and deter cyber threats to U.S. critical infrastructure. With a focus on civilian and defense cooperation, the game was also intended to inform future policy.

"Private companies are going to be the battlefield for this conflict, and are already," said Senator Sheldon Whitehouse (D-RI), who attended the event. "Integration between the defense sector and the critical infrastructure of private entities is absolutely vital to having any success in that conflict . . . With any luck, we may learn a few things that can help us in Congress so we can try to help."

The game focused on several areas including federal and local governments, as well as private industry. Getting a clearer picture of the role of each was one of the goals. "We learn the most when we actually do exercises," said Representative Jim Langevin (D-RI), who spoke at the event. "It helps us think through some of the complexities, answers some questions, and raises awareness." 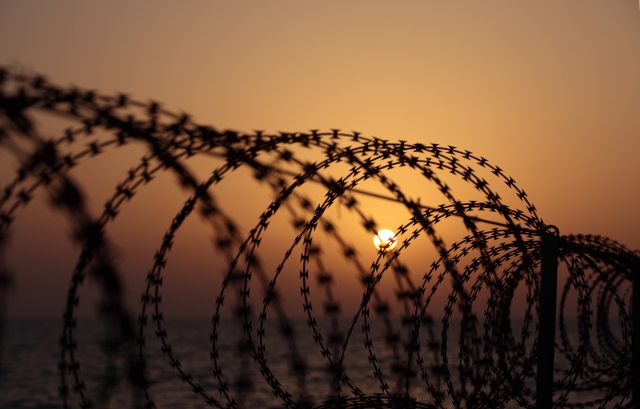