Safety4Sea, December 2017
December 1st 2017
Safety4Sea, December 2017
The news cycle may have already consigned the Maersk incident to history but we should be well aware that many other incidents are not being raised in the media, potentially giving us a false sense of security. Clarkson Plc are to be supported for coming out with the news that they have been the victims of a cyber security attack, their public statement giving their associates warning of the potential release of data. Read the article here.

British shipbroker Clarkson Plc confirmed it was the victim of a cybersecurity incident which involved unauthorised access to the company’s computer systems.

Initial investigations revealed that the unauthorised access was gained via a single and isolated user account which has now been disabled.

As a result from the incident, the London-based company warned that the person or persons behind the incident may release some data.

Clarkson said it has been working with the police, as well as data security specialists, and has put in place additional security measures to prevent a similar incident happening in the future.

This cyber attack comes at a time when cyber security is a main area of concern for shipping industry, as well as for many players of the supply chain. In June, Danish container giant Maersk became victim of a major cyber attack, which greatly disrupted logistic operations globally.

In view of this, the company is now continuing with a wider review of cyber security that began earlier this year and is accelerating the roll-out of various additional IT security measures.

Andi Case, CEO of Clarksons, commented: “Issues of cybersecurity are at the forefront of many business agendas in today’s digital and commercial landscape and, despite our extensive efforts we have suffered this criminal attack. As you would rightly expect, we’re working closely with specialist police teams and data security experts to do all we can to best understand the incident and what we can do to protect our clients now and in the future.” 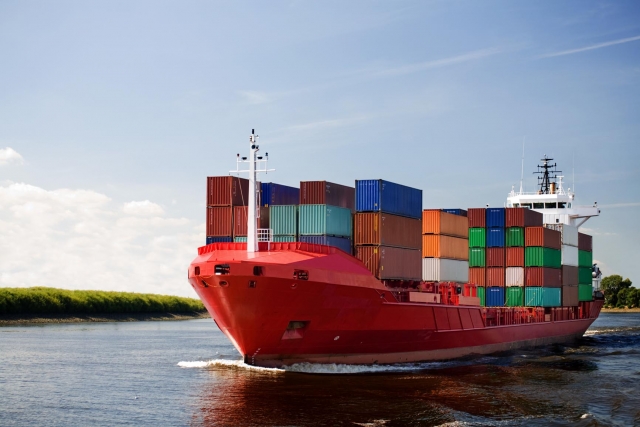